Blend, why a patent?

To create Blend, we worked hard on nicotine salts, the hit and the feel of vapers. Analysis, test panels, tests on a large number of types of equipment. It took us over a year of work to achieve optimal results. Our objective? Create the most effective eliquids possible to quit smoking. It’s this whole process that we wanted to protect by patent. We therefore filed an application with the French patent office which is still under investigation. However, it is necessary to explain our philosophy concerning this patent which does not aim to prevent vapers from experimenting but on the contrary to protect the independent vape from abusive patents that may emanate from other actors such as, at random, the tobacco industry. . Here are 4 points that explain our strategy.

Becoming a patent holder allows you to communicate reassuringly and expertly to the general public. By patenting Blend, we are bringing one more element to the product that can convince hesitant smokers to try the adventure of vaping.

We have worked long and hard to find the perfect recipes and many tests have been carried out on anonymous panels. The work of analysis and scientific research has been intense. Fuu has worked harder than ever on these recipes and didn't just mix the nicotine salt and the nicotine base. Beyond chemistry, Blend is also another way of offering an eliquid and advocating for higher nicotine levels. This idea and approach is new and we wanted to be able to say it with some evidence to back it up.

By patenting Blend technology, we are preventing other less well-meaning players from doing so and we can control the future of this technology. Our idea is not to prevent vapers from experimenting with their own blends, but to protect an idea by preventing it from being exploited because of a patent, always at random, by the tobacco industry. If the independent vaping industry wishes to position itself on this new generation of eliquid, it can do so without the fear of being sued.

The French vaping industry is innovative and implements the best practices in the world in the manufacturing of eliquids. Fuu is one of the most advanced industrial players and a patent filing is proof of this excellence in research. Faced with the billions of tobacco, we prove with a patent that we can concretely innovate and provide better responses in quality to those of other "richer" players. 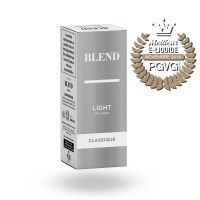 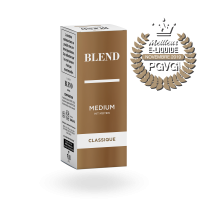 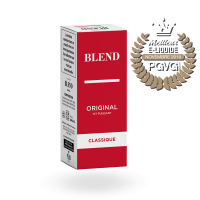 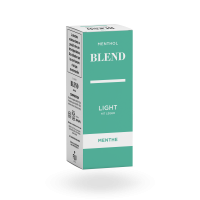 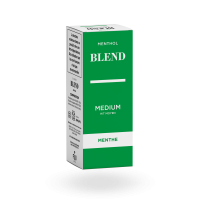 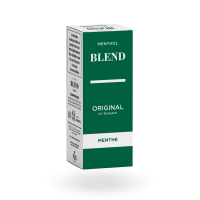